Campbell Scientific have been invited by the BBC to set-up a weather station for their special solar eclipse edition of Stargazing Live. The station will be set-up at Leicester Racecourse where the BBC have organised a Solar Event. Forty children from Redmoor Academy will be filmed using the station to make measurements live on the program as part of a national experiment organised by Reading University.

Measurements of wind speed, wind direction, solar radiation, temperature and humidity will be made using a Lufft WS502-UMB connected to a Campbell Scientific CR6. A custom web page display has been created using RTMC Pro and this will be hosted on the CR6. The children will access the data wirelessly via a browser on a laptop or tablet.

Other children will be using handheld Weatherhawk weather monitors alongside the station. Weatherhawk is a subsidiary of Campbell Scientific. 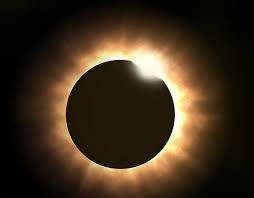